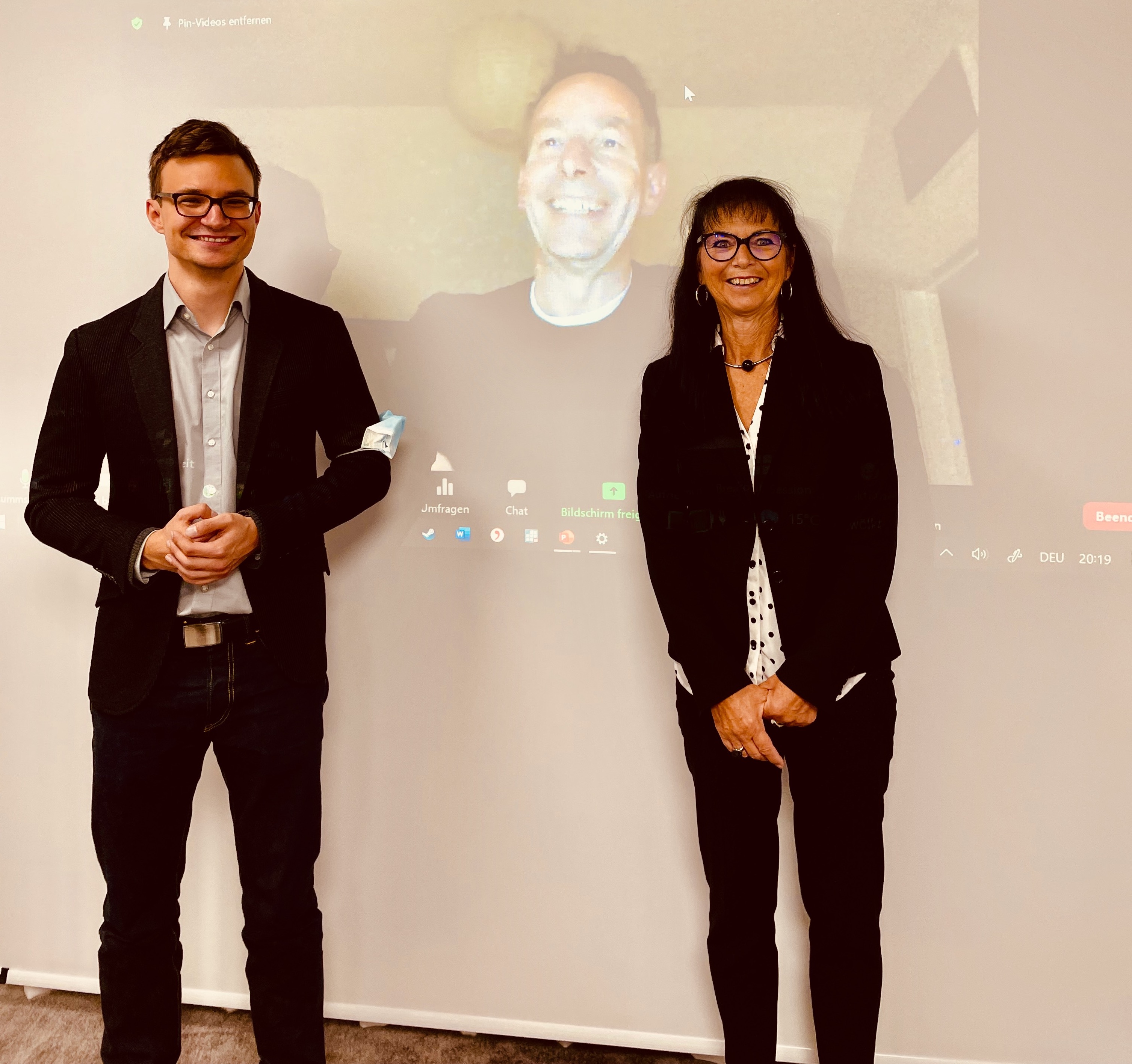 His dissertation is titled "How is Firms’ Competitiveness and Workers’ Adaptability in a Technology-Driven Economy Affected by Educational Innovations? An Econometric Analysis.”

In his dissertation, he examines how innovations in the broader education system can help firms and workers to cope with the challenges of a technology-driven economy, i.e., an economy in which new technologies play an increasingly important role. In particular, he investigates the effects of (i) introducing new pathways into the education system, (ii) updating existing educational content such as curricula, and (iii) participation in lifelong learning.

Second, Tobias’ results show that, in addition to introducing new educational pathways, also the updating of existing educational curricula plays a crucial role in tackling the challenges of a technology-driven economy (get Working Paper). He provides empirical evidence from key technologies of an early wave of digitalization, i.e., computerized numerical control (CNC), computer-aided design (CAD), and desktop publishing (DP), which were introduced into updated Swiss vocational curricula. He shows that the updating helped to substantially accelerate the diffusion of the new technologies into firms and workplaces. Curriculum updates substantially shortened the time until these digital key technologies arrived in firms’ workplaces, especially for smaller firms that are far from the knowledge frontier.

Third, his results underline the importance of not only providing initial skills for new technologies through updated formal education but also of updating older workers‘ skill portfolios through lifelong learning which allows them to catch up to new skills. In occupations with many fast-depreciating hard skills (such as technology skills), lifelong learning (non-formal education measures) functions as an important hedge against unemployment risks. In contrast, in occupations with value-stable soft skills, lifelong learning boosts upward career mobility rather than just preserving employability. Taken together, his findings enhance our understanding of different skill types, their different depreciation rates and the different roles of initial training and lifelong learning.