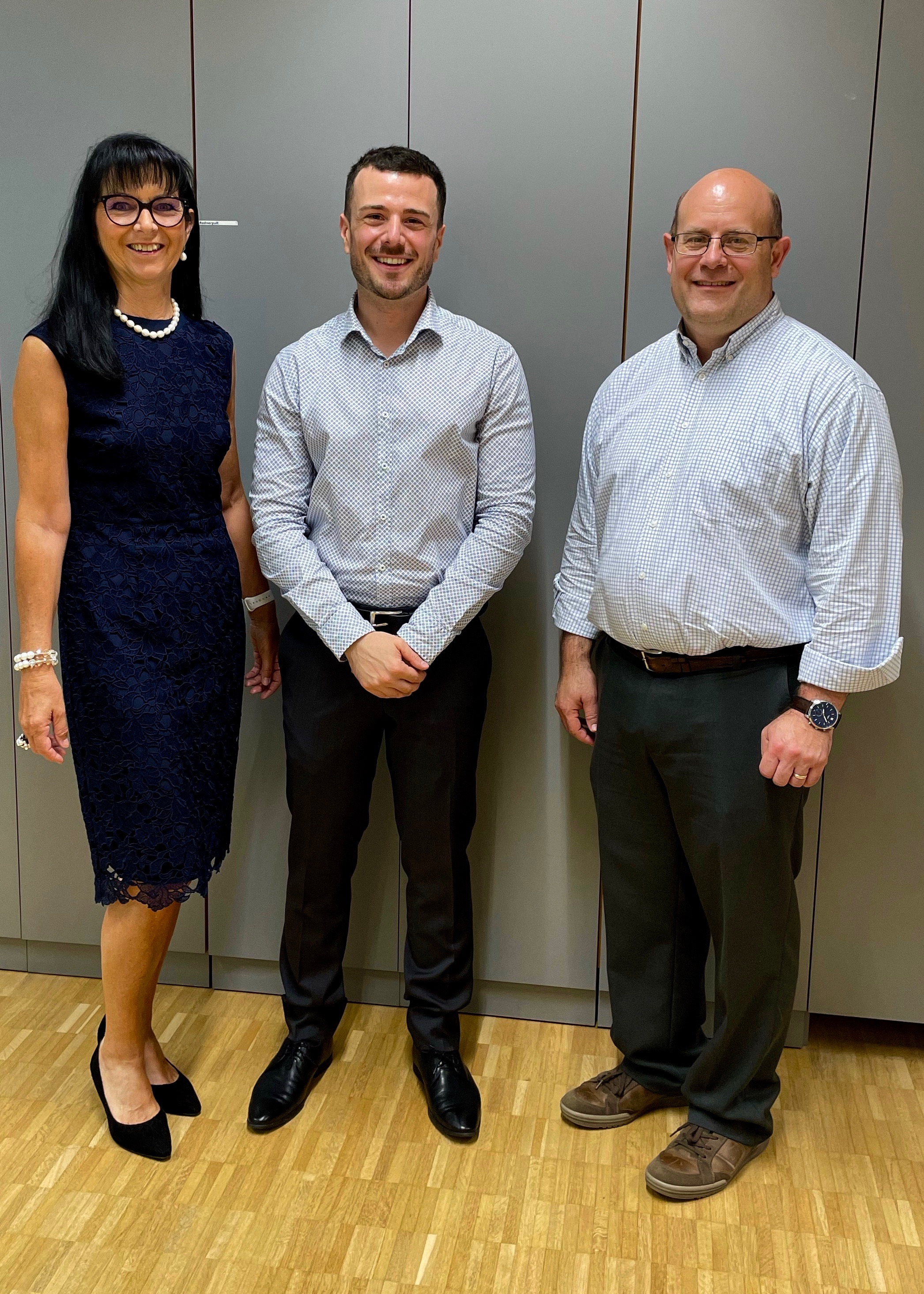 In his thesis, he investigates the implications of diversity (i) in schools, (ii) in the transition from school to work, and (iii) on the labor market. He first analyzes how classroom gender diversity affects the math grades of students with different preferences for STEM. He secondly investigates the effects of ethnic diversity in schools on post-compulsory schooling occupational choice and thirdly how middle-skilled workers with different skill bundles are affected by immigration to Switzerland.

Regarding the transition from school to work, Damiano’s analyses show that different dimensions of diversity in schools can have opposing effects on occupational choice. For example, while being exposed to higher degrees of ethnic fractionalization (many ethnical subgroups) in compulsory schools increases the likelihood of young adolescents to sort into care-oriented occupations, exposure to ethnic polarization (few large ethnical subgroups) decreases this likelihood.

Analyzing labor market outcomes, Damiano shows that middle-skilled workers with VET occupations that are more or less specific in comparison to the rest of the labor market are affected very differently by immigration. For example, workers in very specific occupations even experienced an increase in their employment probability after the 2002 opening of the Swiss labor market to workers from the EU and the subsequent increase in the number of immigrant workers in Switzerland. In contrast, workers in the least specific occupations are more or less unaffected. Overall, the often feared negative consequences of the opening of the Swiss labor market are not confirmed in this study.